🎶 We don't talk about Bruno 🤫 🎶 Check out this brand new clip featuring the music of Disney's Encanto and see the movie only in theaters now!

Walt Disney Animation Studios' upcoming feature film “Encanto” tells the tale of the Madrigals, an extraordinary family who live in a wondrous, charmed place called an Encanto. Each child has been blessed with a magic gift unique to them-each child except Mirabel. But when the family’s home is threatened, Mirabel may be their only hope.

The film features all-new songs by Lin-Manuel Miranda (“Hamilton,” “Moana”) and is directed by Byron Howard (“Zootopia,” “Tangled”) and Jared Bush (co-director “Zootopia”), co-directed by Charise Castro Smith (writer “The Death of Eva Sofia Valdez”) and produced by Clark Spencer and Yvett Merino. Bush and Castro Smith are screenwriters on the film. Walt Disney Animation Studios’ “Encanto” is now playing only in theaters. 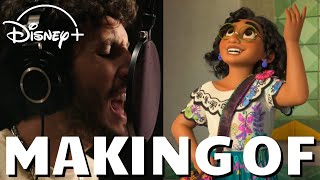 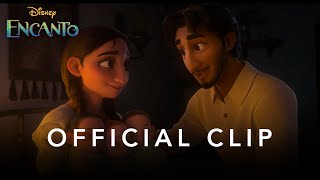 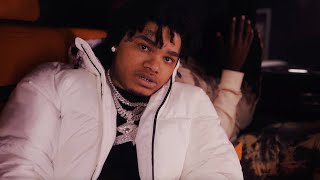 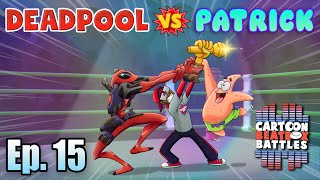 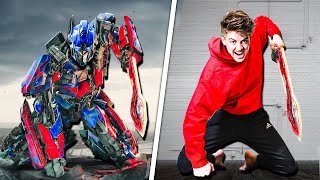 MUSICIAN REACTS TO We Don't Talk About Bruno

THIS Is What We Think Mirabel's Gift Is! | Unpacking Encanto Trailer

"Under the Surface" Clip | Disney's Encanto

What the HELL is Red Ape Family? (this NFT cartoon fills me with RAGE)

Republican or Not - SNL